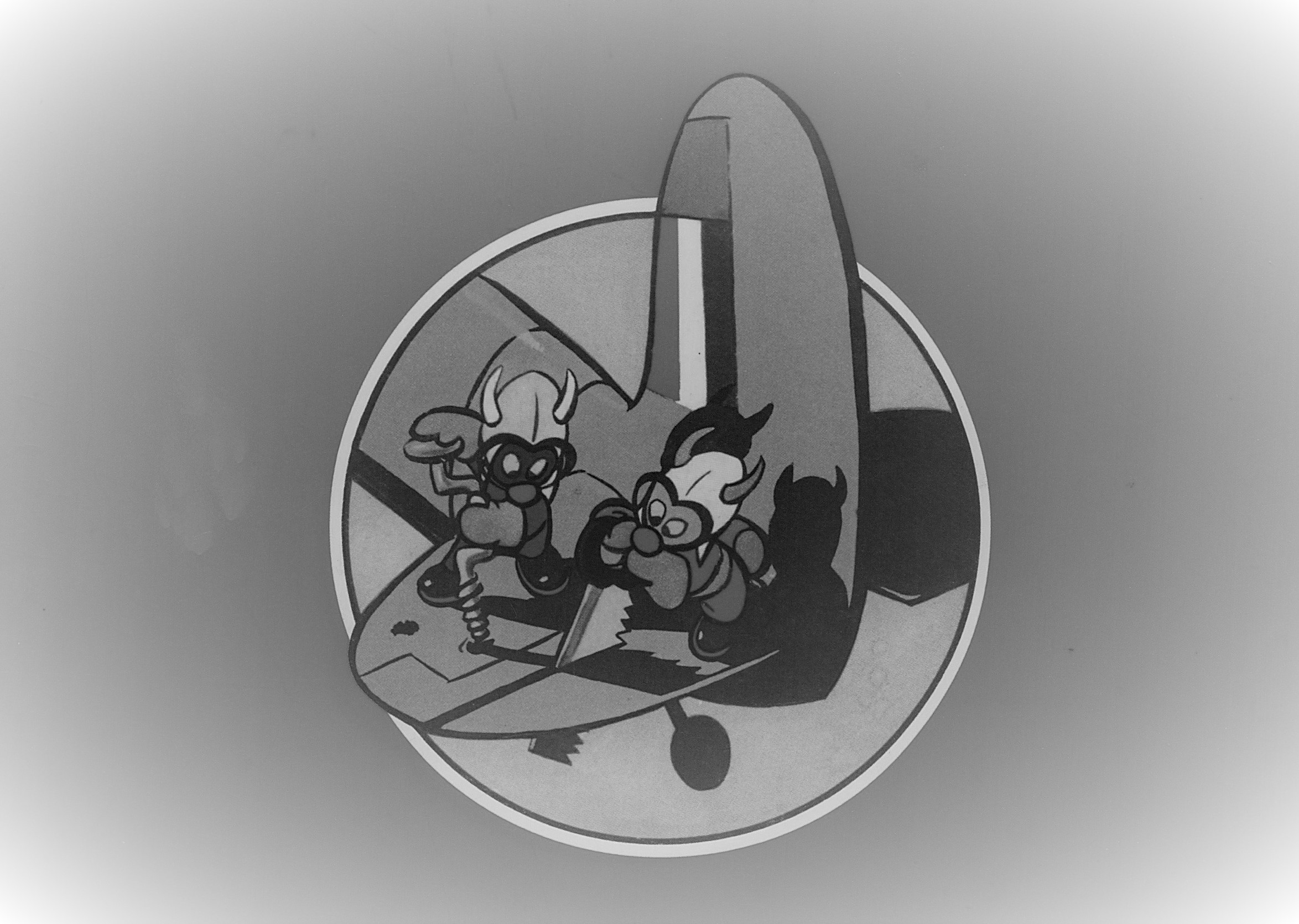 The Gremlins of Silicon Valley As published in the RANGE magazine, Summer 2020 issue By Marjorie Haun RANGE magazine is old-school. We use traditional avenues to reach our readers and loyal fans, but we’re also new-school with a reasonably visible social media (SM) presence. Our Facebook and Instagram pages in-particular END_OF_DOCUMENT_TOKEN_TO_BE_REPLACED 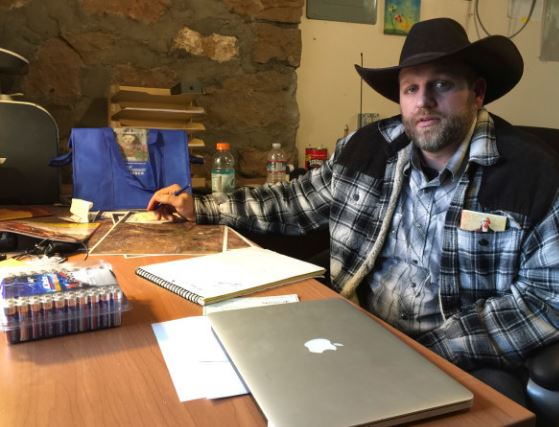 According to OPB, Defense attorneys told U.S. District Court Judge Anna Brown on Friday that the government hadn’t been honest with her or the defense about how it handled Facebook evidence for those accused of conspiring to occupy the Malheur National Wildlife Refuge. “I’m just confounded that they can just END_OF_DOCUMENT_TOKEN_TO_BE_REPLACED 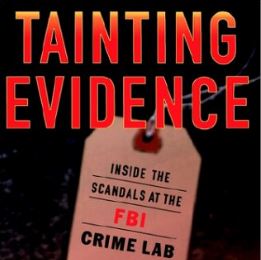 According to OPB, Judge Deals Government Blow Over Facebook Evidence In Refuge Trial According to OPB, it was a rough morning for U.S. attorneys arguing the federal government’s case against Ammon Bundy, Ryan Bundy and six other defendants accused of conspiring to occupy an Oregon wildlife refuge. A visibly frustrated Judge Anna Brown struck END_OF_DOCUMENT_TOKEN_TO_BE_REPLACED