EAGLE PASS, Texas — For one Texas ranch manager, dealing with the daily trespasses of migrants through the property is becoming almost unbearable. Ben Binnion has managed ranches near the border area for a decade. He explained to Breitbart Texas how 2022 is far worse than normal.

The ranch Binnion manages is 15 miles from the Rio Grande, but the distance is no barrier to the hundreds of migrants moving through on a weekly basis. Migrants traverse the property in hopes of avoiding a nearby Border Patrol highway checkpoint. He described to Breitbart Texas the impacts to the land and ranch operation left behind. 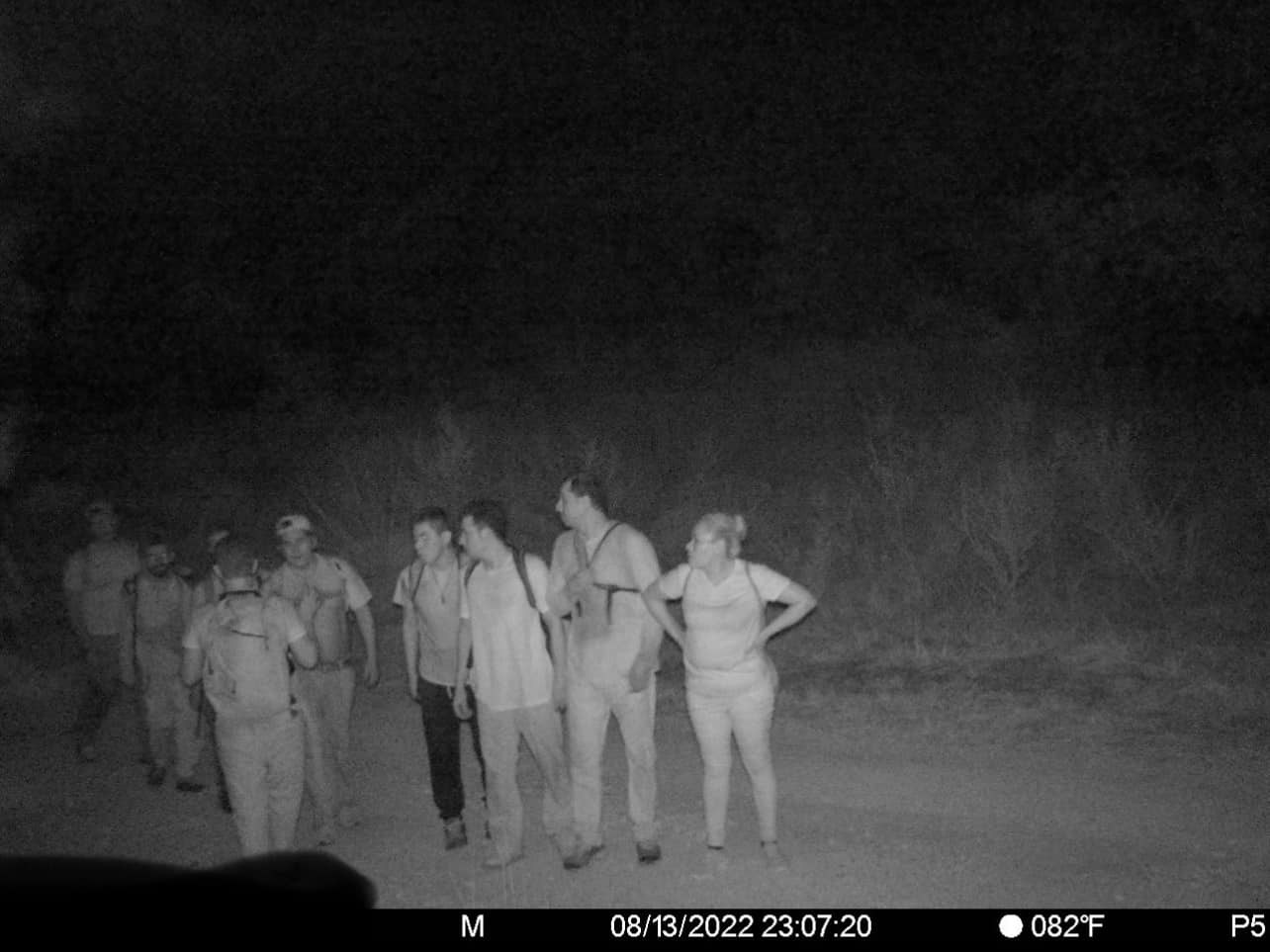 The migrant groups range from small parties to several dozen in number. The high summer temperatures have contributed to multiple medical emergencies and migrant deaths on the property this summer.

Binnion praised the efforts of the few Border Patrol agents able to respond to at least seven distress calls per day. “The agents on the ranch will work to apprehend the groups when they are not answering 911 emergency calls, but they are so overwhelmed by the volume and they can’t chase them all,” he said. Ben says 19 deceased migrants have been discovered on the property since January. “We usually see three at the most during a normal year.”

Border Patrol routinely enters the ranch to respond to distress calls, but the contingent of available agents is too small to pursue every group. “Although the Border Patrol manages to apprehend nearly 75 migrants on three to four nights of the week, most of the groups manage to escape,” he says.

The constant movement of migrants through the ranch is problematic in ways that negatively impact the economic viability of the agricultural operations. While a severe drought made livestock less profitable, damages to fences caused by the constant flow of migrants makes the prospect of a livestock operation nearly impossible. “We have over 40 miles of perimeter ranch fence, if I tried to run livestock on the property right now, 38 miles would need to be replaced,” Binnion said. 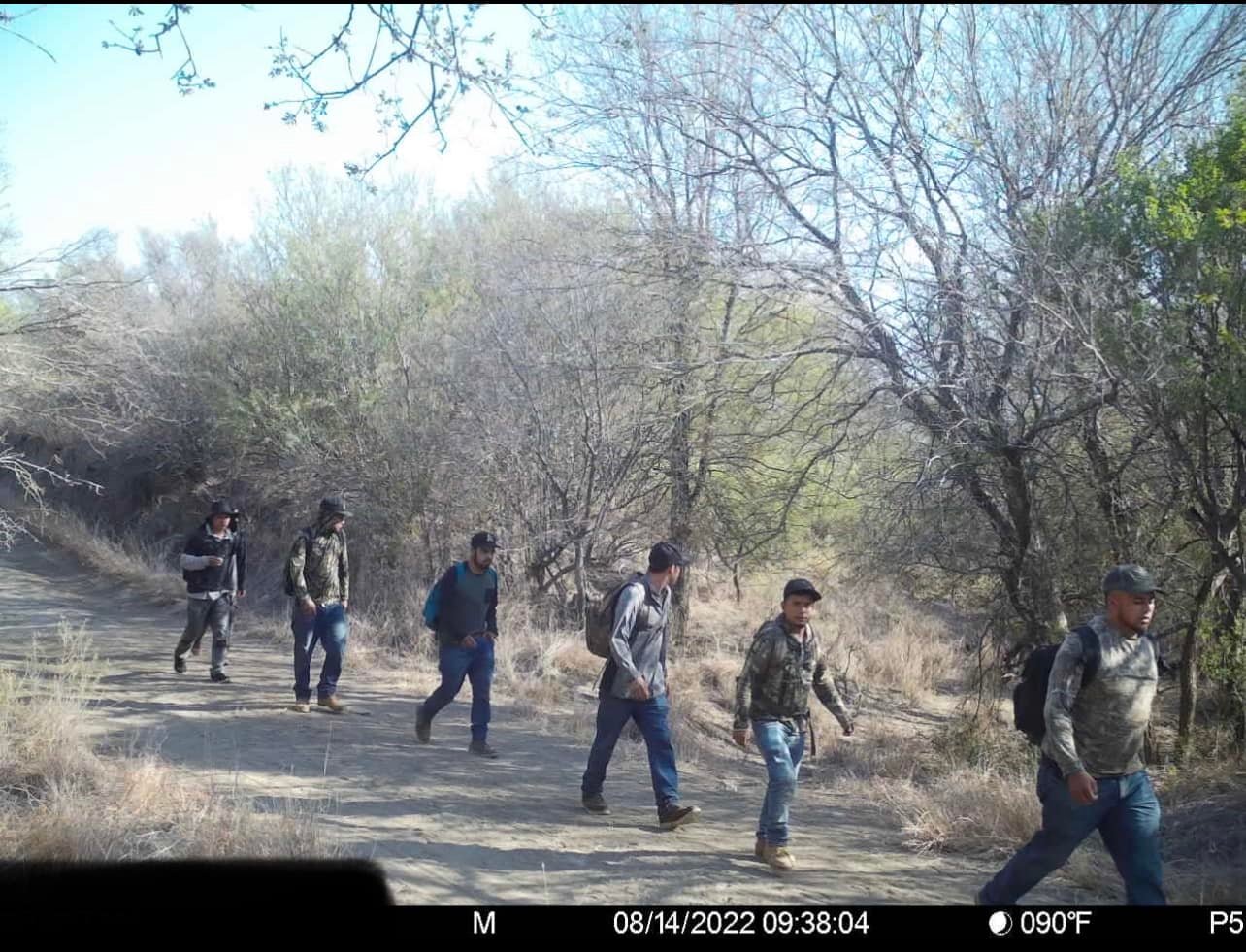 Ben says ranch fences are cut or damaged in at least seven locations nightly. The expense to restore fencing to a functional status would cost nearly $600,000, assuming no migrant cuts the fence the next day.

The ranch hosts wild game hunts as a source of income. Those operations have also suffered. Nearly 40 percent of seasonal hunts are impacted by migrants moving between blinds and feeders – spooking game and creating a human hazard for sportsmen. The migrants pose a liability to the ranch should any be accidentally shot during hunts.