post by M. Haun
Modern journalism has been tainted by the proliferation of “fake news,” facilitated by much of mainstream media and big tech. We’ve all seen it. Narratives constructed to achieve a political end, and all their salacious and false component parts. Consumers of media; print, broadcast and digital, are leery about almost everything put before them. RANGE magazine’s editor and contributors are no different. No lead, no anecdote, no sensational scoop is ever taken at face value. Our team of journalists dig deep, check sources, corroborate facts, and then dig a little deeper so that no important detail is left out. RANGE’s writers don’t simply observe and report, they live the stories they tell. It is for this ethical and courageous reportage that RANGE magazine has been honored with the Nevada Press Association’s esteemed “Freedom of the Press” award for 2021.
During RANGE magazine’s long history as America’s most beloved Western quarterly, it has been recognized four other times as a champion of “Freedom of the Press.” Last spring, members of the Montana Newspaper Association judged the entries from numerous Nevada print and digital publications. Dave Daley (The Bear Fire), Dave Skinner (High Anxiety), Marjorie Haun (The Big Squeeze), C.J. Hadley and John Bardwell were named as honorees. The judge’s comment says it all: “Journalism has been infiltrated with bad judgements and selfish egos and these articles cut through that. As I read them, I got the feeling the writers could care less whether I was impressed or upset or worried about who would be offended. The journalists were using words and the images they create to take me to the ‘moment’ so I understood what they understood. It is great writing, but it is also great courage. Thank you.”  Of all journalistic awards, “Freedom of the Press” speaks of our dedication to truth and respect for the readers who deserve no less.

RANGE took in a number of other important awards for reporting, commentary, story-telling and photography. They are: 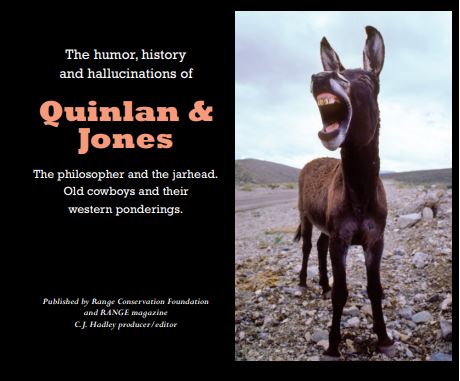 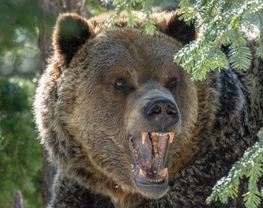 Those honored by NPA are gratified and humbled, but we at RANGE never rest on our laurels, or think of ourselves as more than servants to our readers, and to the truth. Editor and publisher, C.J. Hadley says, “That win for Freedom of the Press 2021 will be cherished. Our writers and photographers live in deep rural trenches which is why their stories share reality and heart. It’s nice that those Montana judged recognized that.” Now and into the future we will remain dedicated to solid journalism, and the enriching stories of Americans who make the West great.