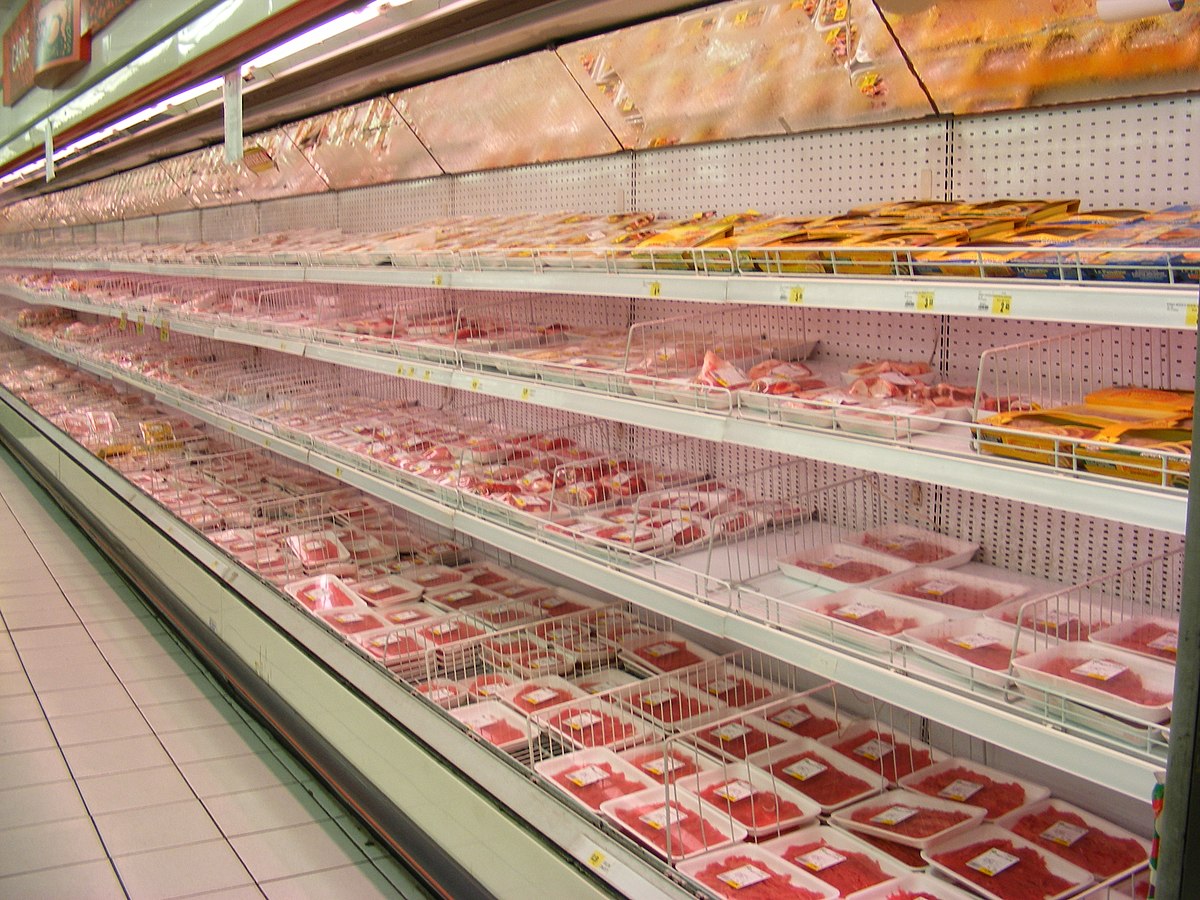 The time has come for the government to determine whether the stranglehold large meatpackers have over the beef processing market violate our antitrust laws and principles of fair competition.

For over 100 years, the purpose of antitrust laws in our country has been to preserve the process of fair competition for the benefit of consumers. Too much market power often yields less competition and is ripe for market abuse. Yet as you know, four large meat packing companies control over 80% of the processing market in today’s economy and are seemingly able to control prices at their will, or even defy expectations of market fundamentals.

In the last several years, the price of live cattle in the United States market has plummeted, while the price of boxed beef has significantly increased, raising consumer prices at the grocery store. Concurrently, the major packing companies realized significant profits, while both U.S. beef consumers and independent cattle producers paid the price. These large price disparities are leading independent cattle producers to go broke and causing consumers to pay an unnecessary, over-inflated premium on beef.

These difficulties faced by consumers and producers are not experienced by meatpackers. For example, in the past decade, there have been repeated instances in the market which demonstrates a disconnection between the price of live cattle purchased by meatpackers and the value of choice beef cutout sold by meatpackers (see chart 1; the gap between these two values is isolated and displayed in chart 3).

These persistent irregularities reveal an unfairness in the producer-meatpacker relationship and possibly anticompetitive behavior in the beef industry.

One potential explanation for this disparity may be the ability of meatpackers to import beef from foreign countries, either through external sources or their own vertically integrated sources. Based on data from the United States Department of Agriculture (USDA) Global Agricultural Trade System (GATS), as the price increases for live cattle, there is a subsequent and consistent increase experienced in beef importation (see chart 2). Furthermore, the initiation of plummeting prices in the live cattle market appears to correspond almost exactly with the repeal of Mandatory Country of Origin Labeling, which demonstrates the negative impact of imports on domestic beef prices (also chart 2).These trends indicate a potential existence of collaborative price-fixing activity or other anticompetitive behavior on behalf of the largest beef meatpacking companies in the United States. These issues deserve meaningful investigation, especially given the unprecedented consolidation of this industry.

The U.S. meatpacking industry is more consolidated today, than it was in 1921 when the Packers and Stockyards Act was enacted. Four companies operate 18 of the top 20 beef slaughter facilities in the country, which constitutes 94% of this capacity. Ironically, two of the four giant domestic processors are foreign owned. In our opinion, that concentration has caused a market disconnect, resulting in tangible market manipulation that has economically disadvantaged American ranchers and ultimately, American consumers who want to buy U.S. beef at an affordable price.

As stated by Congress, the purpose of the Packers and Stockyards Act is, “to assure fair competition and fair trade practices, to safeguard farmers and ranchers…to protect consumers…and to protect members of the livestock, meat, and poultry industries from unfair, deceptive, unjustly discriminatory and monopolistic practices……………. ” It is truly unfortunate that exactly 100 years later, the problem is actually worse.

In the last 30 years, there has been no major expansion of beef packing capacity in the United States. Beef packers continue to bring foreign beef into their facilities and place “Product of the U.S.A.” on the final product. This is, at the very least, highly misleading and undermines the price and quality of U.S. beef. Without mandatory country of origin labeling for beef – packers are provided a federal sanction to undercut American producers and dupe American consumers.

U.S. meatpackers also take advantage of their vast resources to hold what is known in the industry as a captive supply. Through forward contracting and formula based sales, packers, collectively, can easily predict their needs many months in advance. These captive supply practices allow meatpackers to exert more control, limit competition and depress sales in the live cash market.

Additionally, legalizing the sale of state inspected meat in interstate commerce has been thwarted, forcing local producers to bottleneck their beef processing at major U.S. meat packing facilities to get the federal stamp of approval.

Arguably, every piece of beef legislation introduced before Congress is the direct result of our attempts to put a band-aid on the real issue: packer concentration.

Exactly 100 years ago, the United States saw fit to break up the packing industry because of concentration and market manipulation. Since that time, packer concentration and foreign influence has significantly grown and until the question of whether consolidation of power in the meatpacking industry has amounted to violations of our antitrust laws is fully answered, this market will continue to suffer for both the consumer and the producer.

From our perspective, the anticompetitive practices occurring in the industry today are unambiguous and either our antitrust laws are not being enforced or they are not capable of addressing the apparent oligopoly that so plainly exists. This is where we need to work together. In the past 18 months, the Department of Justice has received multiple letters raising these concerns, and collectively, we urge your department to take decisive action.

President Biden prioritizes “Buy American” policies that would benefit both consumers and producers and we believe our requests outlined here today support that mission. Unfortunately, the current situation involves multi-national meatpacking companies that continue to get fat off of the high price they impose on retailers and consumers, and the low price they set for producers.

This needs to change.

Our American ranchers work hard every day to produce the best beef in the world. They battle the wind, the rain, the snow and the sun. They shouldn’t have to battle a problem their government has an obligation to fix. If we do not take action, current U.S. policies will be identified as the cause for the demise of the American rancher and American consumers will be forced to pay a higher price for a much lower quality product. The time has come to either enforce or examine our antitrust laws to restore fairness to the marketplace. American producers and consumers depend on us.

We look forward to your response.